We are happy to announce the latest Amplify Motion update; our complete and fast full-scene vector motion blur effect plugin for Unity3d. Used in such projects as Wasteland 2, D I S T A N C E, Road Redemption, The Forest, Ziggurat and many more. Make the change, join hundreds of other developers and take your project into the next level.

Visit the Product page to find out more about Amplify Motion. 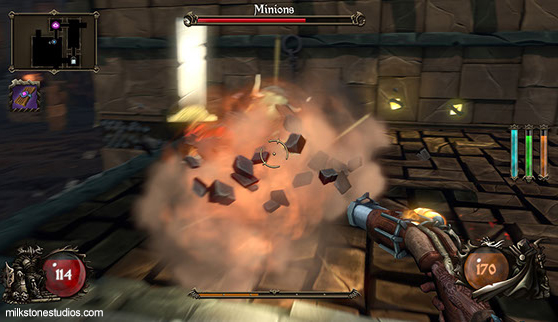 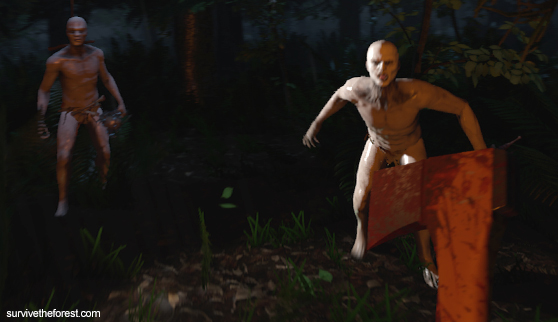 Amplify Motion is the leading solution for quality and efficient vector based motion blur in Unity. Flexible & Powerfull, it allows you to freely tweak quality and motion detection, allowing for usage across all desktops and most mobile devices.

Quality motion blur on all kinds of surfaces, including opaque and coverage/alpha test; and it works with static, skined or cloth models.

Amplify Motion by Amplify Creations
Get it at the Unity Asset Store
Purchase Now!

Dungeon-Crawling First Person Shooting at its finest! Get ready for your rite of passage: Enter the labyrinth and face dangerous challenges to prove your worth and become a powerful wizard!
Watch Video

A worthy Road Rage spiritual successor. Lead your motorcycle gang on an epic journey across the country in this procedurally-generated driving combat adventure.
Watch Video